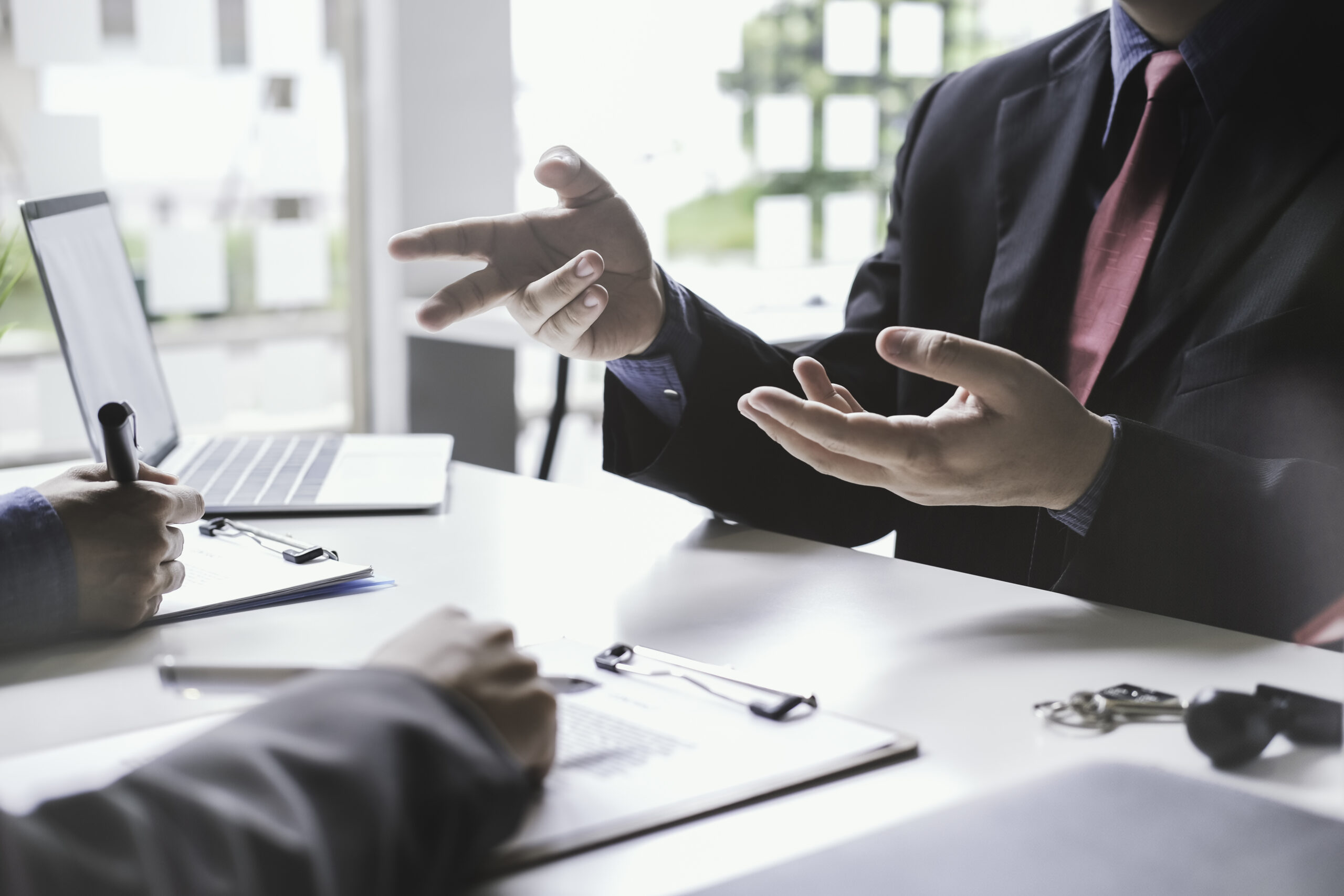 Accounting for Leases Under GASB 87

In June 2017, the Government Accounting Standards Board (GASB) issued new guidelines for reporting on leases by lessors and lessees. The objective of these new guidelines is to better meet the information needs of financial statement users by improving accounting and financial reporting for leases by governments.1

Under the new guidelines, GASB establishes a single model for lease accounting based on the principle that leases are financings of a right-of-use asset. Lessees are required to recognize a lease liability and an intangible right-of-use lease asset, similar to the treatment of finance leases under the new standards issued by the Financial Accounting Standards Board (FASB)2 and by the International Accounting Standards Board (IASB) regarding finance leases.3

In contrast to the FASB and IASB standards, GASB requires that lessors recognize a lease receivable and a deferred inflow of resources at the commencement of the lease term, with the exception of short-term leases (12 months or less) and other leasing agreements.

The lease receivable is measured at the present value of lease payments expected to be received during the lease term, reduced by any provision for estimated uncollectible amounts. Lease incentives are also included in the measurement of the lease receivable when required by the lease.

In Yardi Corom, the present value of the total lease payments can be easily calculated on a global scale (all leases on a property), or lease by lease, based on a specified discount rate set at the system, property or lease level. Any estimated uncollectible amounts and lease incentives are recorded for all leases under a property or property list.

The initial deferred inflow of resources balance should include the measurement of the lease receivable balance and any lease payments received by the lessee at or before the commencement of the lease term relating to future periods (e.g., last month’s rent), minus any lease incentives.

In Corom Lease Management by Yardi, prepayments and carryforwards are recorded for all leases under a property or property list. These amounts are then added to the initial lease receivable balance to produce the initial deferred inflow of resources balance.

Once the initial balances for the lease receivable and deferred inflow of resources have been established, the amortization schedules can be calculated globally or individually by lease. Deferred inflow of resources is amortized using either a straight-line or interest method, while the lease liability reduction is automatically calculated by subtracting the interest component from the monthly lease payment.

Yardi Corom also provides a recurring journal entry function that helps streamline the periodic process. The function can be run by lease, by property or by property list and calculates interest income, reduction in lease receivable, the write-down of deferred inflow of resources and lease revenue (based on the corresponding amortization schedules).

1Statement No. 87 of the Governmental Accounting Standards Board, Leases 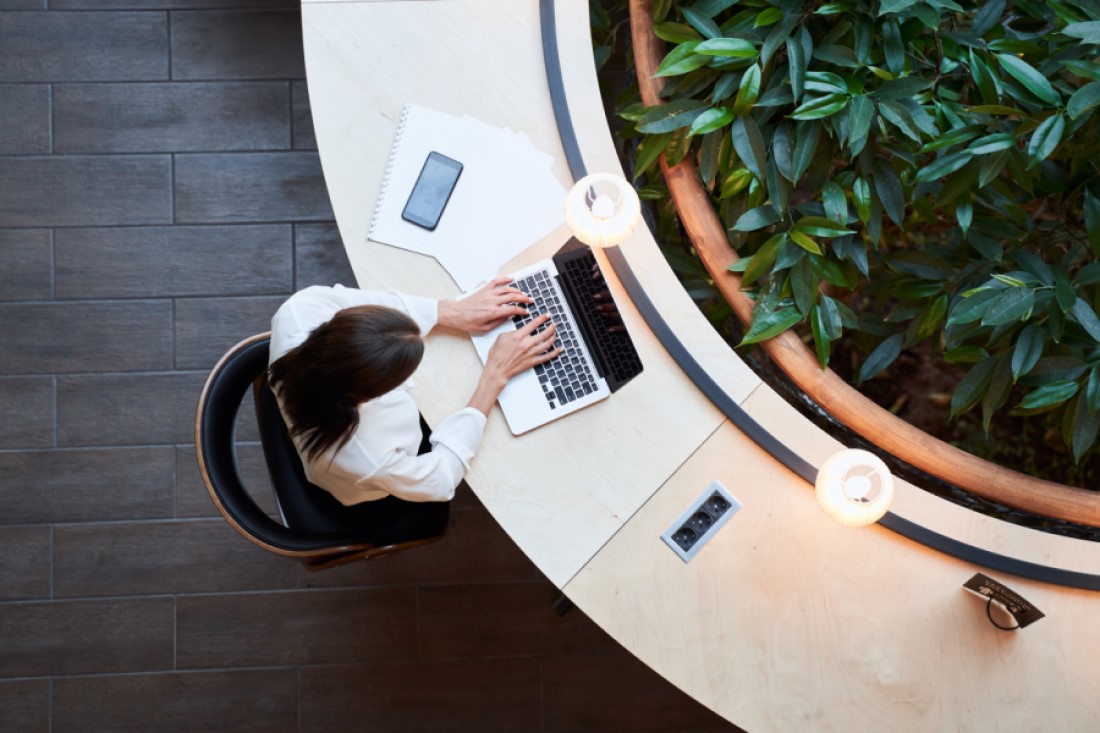 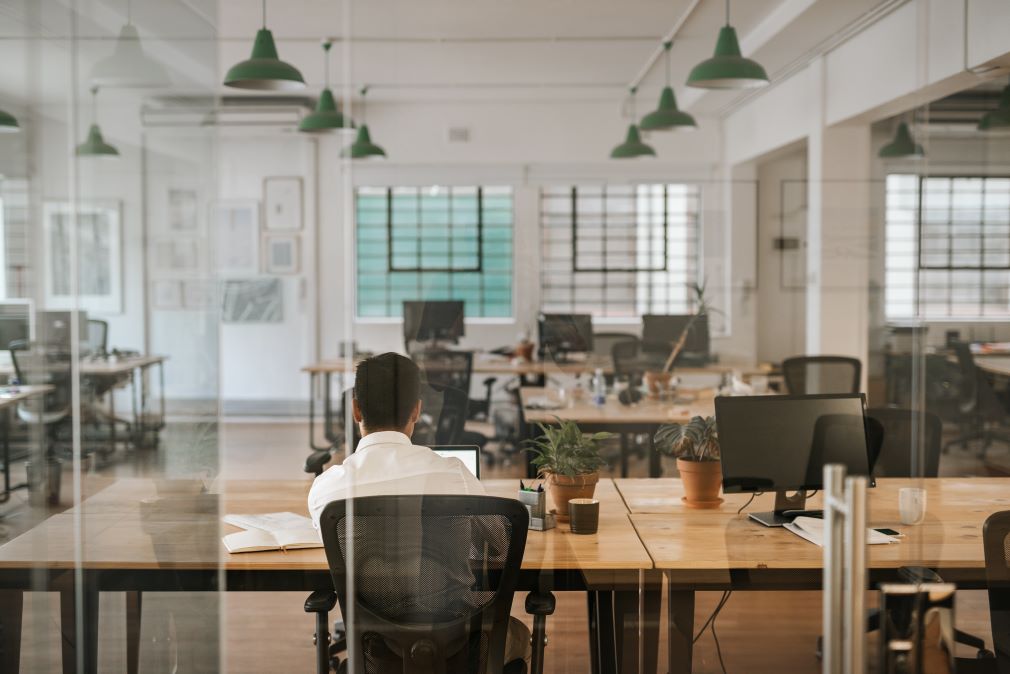 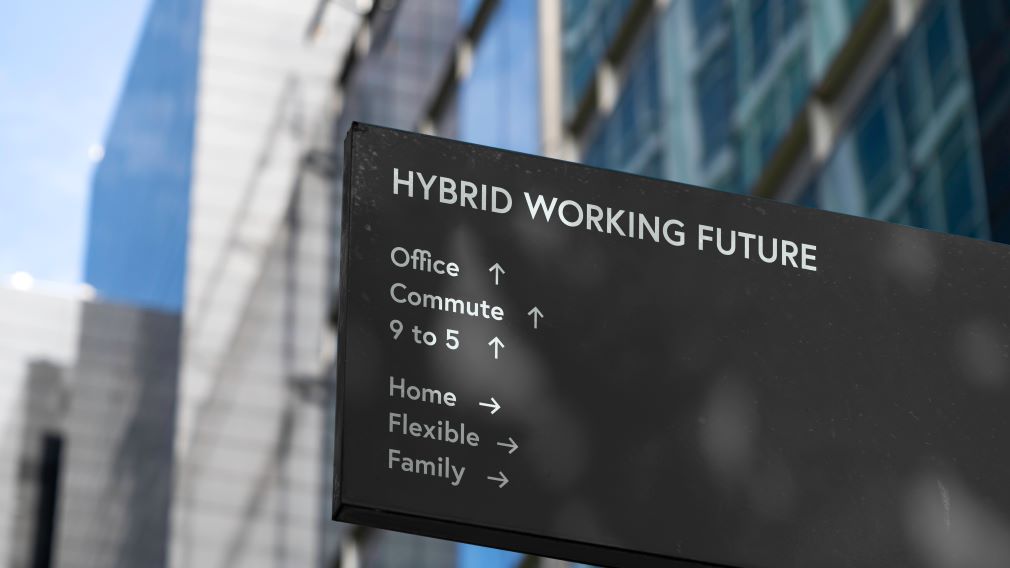 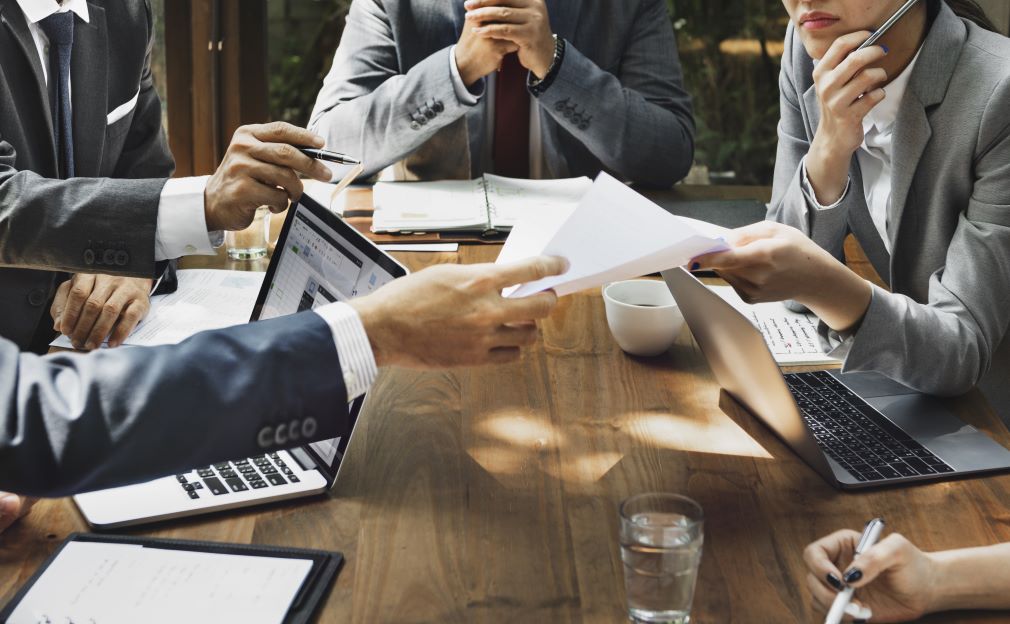 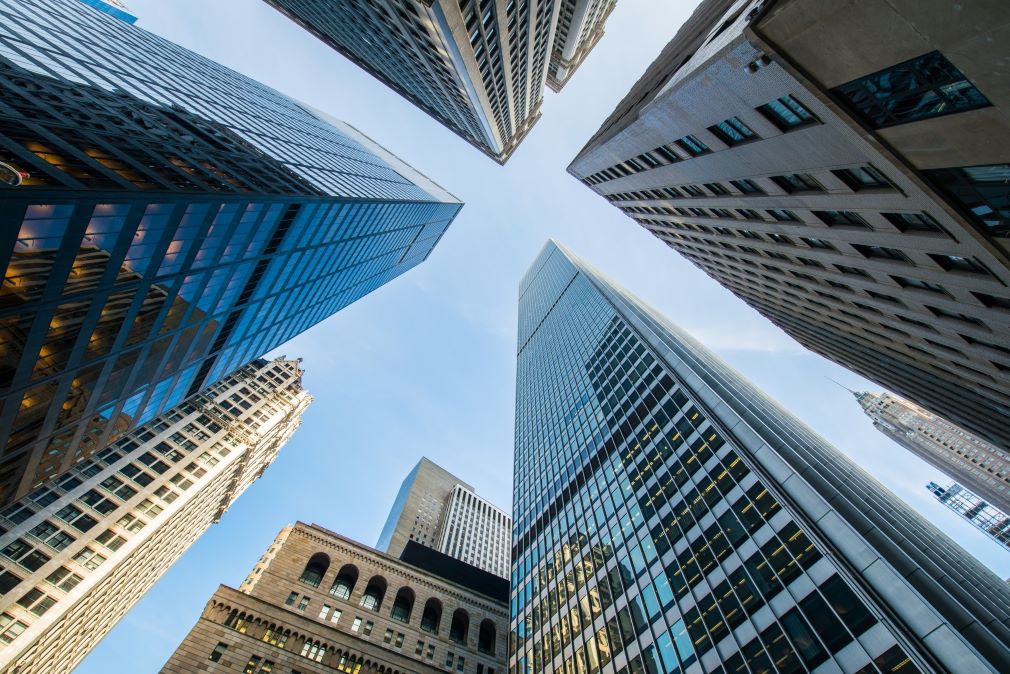 With the new ASC 842 lease accounting standards in place,…

As a business that rents assets or leases from others,…

Accuracy is key in accounting. Reconciliation reports are essential in… 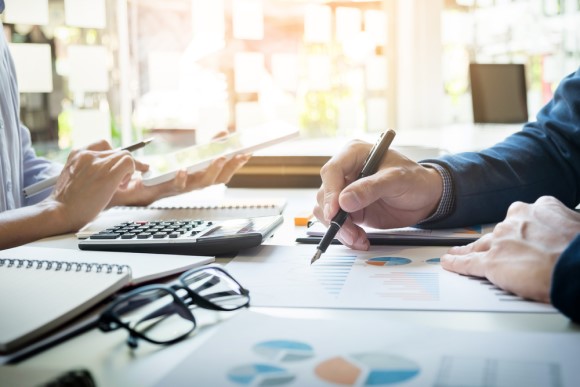 Outsourced vs. In-House Lease Accounting: Which is Best for Your Company?

For many companies, the accounting team is one of the…